The company prides itself on the quality, capabilities, experience and qualifications of its staff whom it views as
its most important asset. With a current staff compliment of ten people, the following are brief profiles of its professional staff

Muller is a qualified attorney, the founder of the company and the company’s senior Insolvency Practitioner. He matriculated from the Point High School in Mossel Bay and went on to obtain his BA LLB degree from Stellenbosch University in 1985. From 1986 to 1987 he performed his national service as a Legal Officer in the South African Army. He has travelled abroad extensively and worked in the United States. In 1989 he joined the Cape Town law firm of Balsillies Inc. as an Articled Clerk, becoming a Professional Assistant in 1991.

In 1993 he started his own law practice as Muller Terblanche Attorneys, which he later developed into the present company of Muller Terblanche Trustees (Pty) Ltd. In 1992 Muller completed a Higher Diploma in Tax at the University of Cape Town. He is currently studying towards his B Com degree through the University of South Africa. Since founding first his law practice and later the present company, Muller has gained extensive experience of a wide variety of legal matters relating to the business, financial and corporate environment and he has handled work for major insitutions. 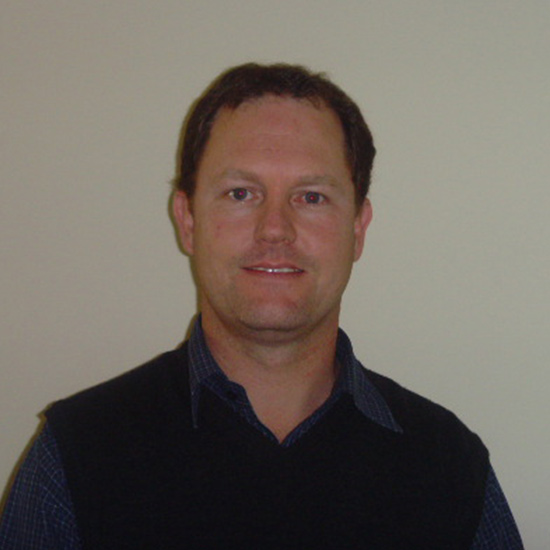 Johan is an Insolvency Practitioner with the company. He matriculated with exemption in 1985. Johan joined Boland Bank in Cape Town in 1988 as a Credit Controller.

In 1992 he joined the short-trerm insurance company of Auto & General as a Claims Administrator. Shortly after joining the company he was promoted to non-motor assessor and then, in February 1996, to Office Manager. In October 1996 he was promoted to Non-motor Claims Manager of the Cape Region. He joined Muller Terblanche Trustees (Pty) Ltd now Close Corporation in 1999 and obtained his AIPSA Diploma in 2000.

She has completed a paralegal course in Wills and Deceased Estates.  She also deals with the day to day administration of the Close Corporation. 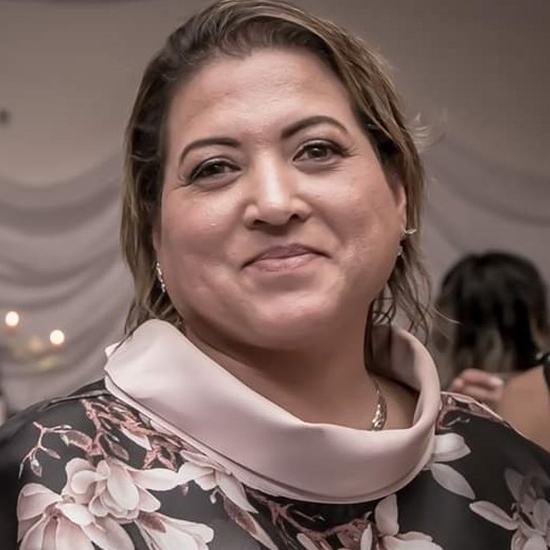 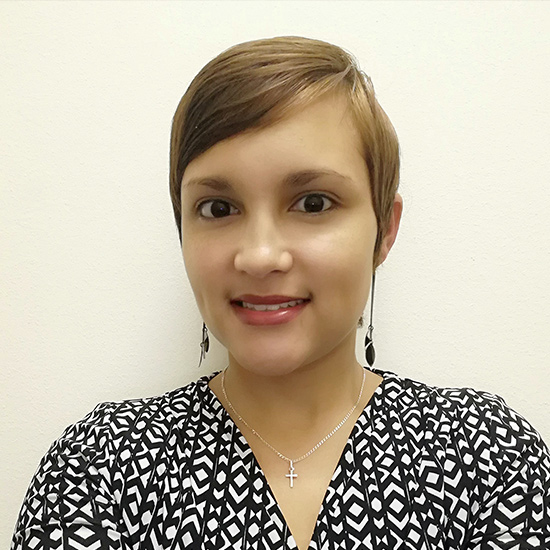 Kayleen is our Conveyancing Secretary who deals with the immovable properties of deceased estates.  She sends out instructions to Auctioneers with regards to valuations and consenting to sales via public auction.

She obtains Bondholders and Master’s consent to sell the properties whereafter instructing Attorneys to attend to the transfers.  She also follows up on the progress of the transfers and make interim dividend payments to creditors after registration.

Riana matriculated from Mondale High School and went on to obtain her LLB Law degree from the University of the Western Cape in 2019. She completed her articles of clerkship, and is currently in the process of becoming admitted as an attorney of the Western Cape High Court.

Riana Lesar plays a key role in our Insolvency department where she attends to the administration of liquidations and sequestrations. 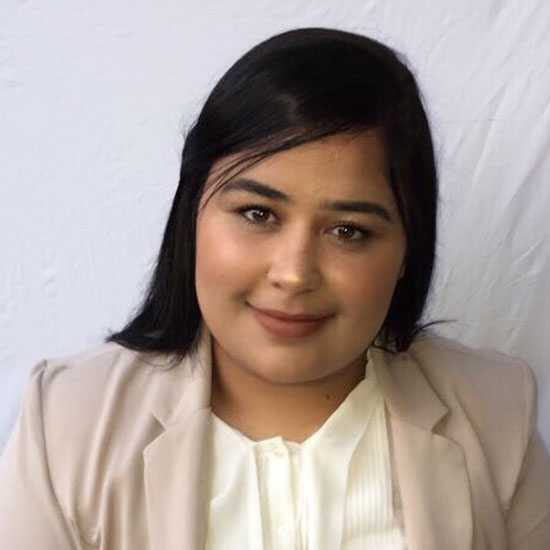